Social media is increasingly being exploited to contact, recruit and sell children for sex, according to a study by The University of Toledo Human Trafficking and Social Justice Institute.

The study, which was requested by the Ohio Attorney General’s Human Trafficking Commission, reveals how traffickers quickly target and connect with vulnerable children on the Internet through social media.

“It is vitally important to educate parents, professionals and youth—especially our middle school or teenage daughters who may be insecure—about the dangers of online predatory practices used by master manipulators,” said Dr. Celia Williamson, UT professor of social work and director of the UT Human Trafficking and Social Justice Institute. “Through this outreach and education, we can help save children from becoming victims of modern-day slavery.”

“We know predators are using the internet to find their victims, and this eye-opening study highlights what a predator looks for in a victim and helps parents recognize the signs that their child may be a target,” Ohio Attorney General Mike DeWine said. “Using real-life examples, this study provides valuable information that parents can use to start open and honest conversations with their children about staying safe online.”

Through a series of 16 in-depth interviews by the institute’s staff and student interns with knowledgeable members of Ohio law enforcement, judges, direct service providers, advocates and researchers who engaged with victims who were trafficked online, the study outlines how traffickers connect to vulnerable youth online, groom the children to form quicker relationships, avoid detection, and move the connections from online to in-person.

“The transition from messaging to meeting a trafficker in person is becoming less prevalent,” Williamson said. “As technology is playing a larger role in trafficking, this allows some traffickers to be able to exploit youth without meeting face-to-face. Social media helps to mask traditional cues that alert individuals to a potentially dangerous person.” 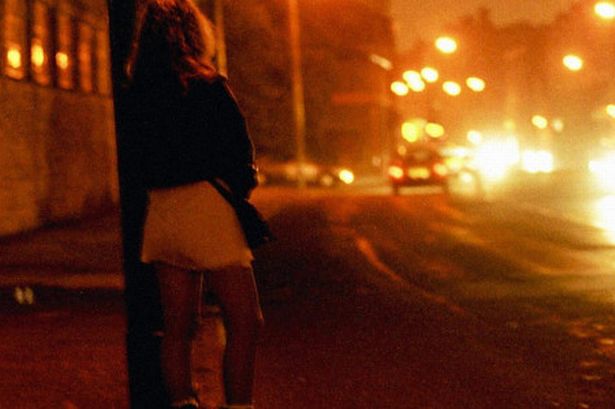 The experts, whose identities are not being released, said the traffickers educate themselves by studying what the victim posts on commonly used view-and-comment sites such as Facebook, Instagram or SnapChat, as well as dating apps such as Tinder, Blendr and Yellow, or webcam sites like Chatroulette and Monkey, in order to build trust.

“These guys, they learn about the girls and pretend to understand them, and so these girls, who are feeling not understood and not loved and not beautiful … these guys are very good at sort of pretending that they are all of these things and they really understand them and, ‘I know how you feel, you are beautiful,’ and just filling the hole that these girls are feeling,” said a professional contributing to the study.

One expert in Columbus shares a telling story: “The guy was reaching out to a lot of girls all day long. One girl, who is actually in a youth home, she had access to the Internet, and he connects with her on a social media platform. He drives all the way up from Columbus to Toledo, picks her up at her foster home and drives her back down to Columbus, and then traffics her here in Columbus. You know, 20, 30 years ago he would have never been able to connect with her, but because of social media, that connection was immediately made in over a few hours. He found out where she was and she told him, ‘Yeah, please come get me. I want out of here.'”

Examples of social media posts that draw the attention of a trafficker include expressions of fear, emptiness and disappointment, such as:

Predators look for indicators of substance abuse, runaway activity and destabilization within the home. 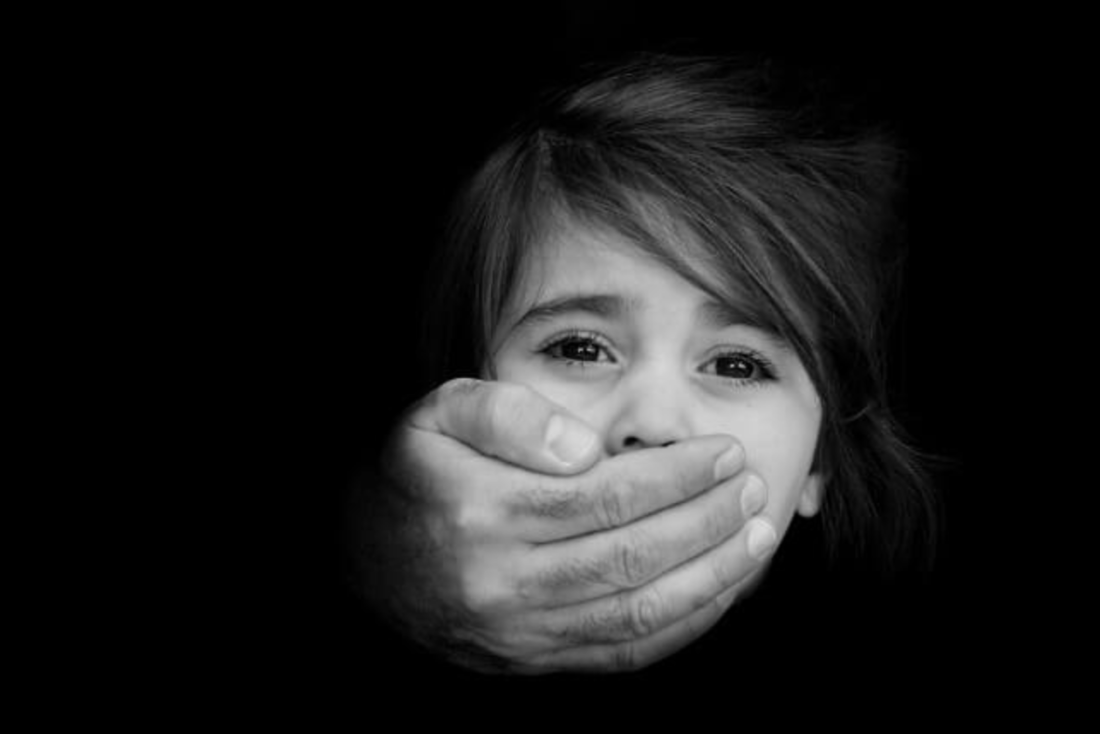 Grooming children for sex trafficking consists of convincing someone to send a risky picture and then using it to extort them.

“They will use fear of repercussions as a way to compel the youth, coerce the youth [to move them from a monitored page to a less monitored page]… by saying, ‘You don’t want your parents to find out what we’re talking about,'” said one expert.

The study lists several advertising and sales sites browsed by “johns/sugar daddies,” such as Cityxguide, Skipthegames, Bedpage, Seekingarrangement.com and sugar-babies.com. Williamson said Bedpage is a spin-off of Backpage, which was the focus of a 2017 documentary called “I Am Jane Doe” about the fight against child sex trafficking online.

“Even though Backpage has been shut down, other sites are being created and gaining traction,” Williamson said. “The landscape is rapidly changing.”

Parents form the front line in the fight to protect their child against traffickers by monitoring or blocking questionable activity.

“Parents who are educated can wage a worthy defense against potential recruitment and recruitment of their youth online,” Williamson said. “Parents who work to build healthy, open and communicative relationships are more likely to have youth that share information about where they go and who they talk to online.”