Sex Sells: It’s everywhere, but does it make it right? 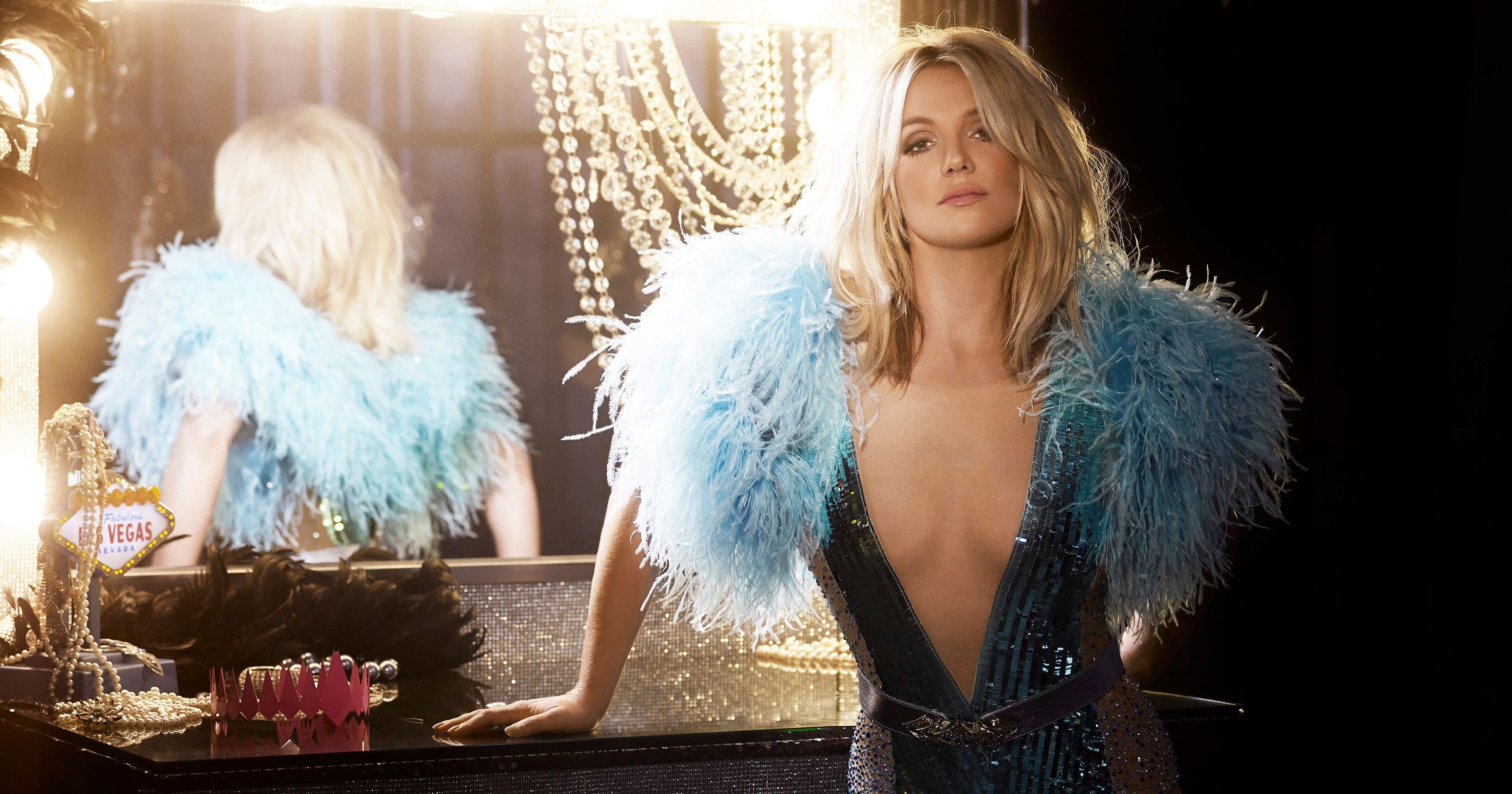 It would come as no surprise to know that the theme of sex is very prevalent in the advertising and marketing world. Both men and women are sexualised in order to promote and sell products. The worst thing? We are so accustomed to it, we no longer bat an eyelid. A semi naked Paris Hilton promoting burgers? Sure, alright. Topless (and headless — apparently their face isn’t that important) men on the campaigns for Hollister and Abercrombie & Fitch? Over it. But when does the line between using sex as a marketing technique start to cross into the territory of being objectifying and just plain offensive? And to be honest, is it as necessary as the industry would have us believe?

Throughout history the idea of ‘sex sells’ has been prominent in advertising dating as far back as the 1950’s. Whereas then the focus was on presenting women’s sole purpose to please men as a domestic goddess, mother and wife, now it is more about sexualising women to sell products. However, what they have in common is that women are still being objectified. So, have we progressed? We’ve gone from this…

Although the context is of course different, these two adverts share the similarity of objectifying a woman’s body to please others, more specifically men. This introduces the question; are these sexed up ads contributing the negative body image of women? It would appear yes! Promoting a standard of the ‘ideal’ or ‘perfect’ body puts pressure on women to conform, when the message that should really be being promoted is that everyone has different bodies and they are all acceptable the way they are. Not to mention that it is not necessary to change our body to please others as the only person who you should be aiming to please is yourself.

Is the oversexualisation of some adverts necessary? How many times have you come across an advert where the main focus is a semi naked attractive person, promoting a mundane household item which has nothing to do with sex appeal? For example, it seems bizarre that a naked silhouette of a woman would aid in any way in selling a laptop. Especially since in the advert the main focus of the image is the naked woman, and the actual product being promoted is a miniscule image in the corner. It makes little to no sense, and is unnecessary. It also puts into question who the demographic for a certain product is. In this case, it would be assumed that the demographic for this product would be straight males, however realistically a laptop can be used by anyone, even children. So not only is the nature of this advert unnecessary, it could also be argued that it is simply inappropriate.

Let us not forget… Social Media!

In recent years, social media has flourished into an Instagram model product placement haven. Celebrities and social media influencers alike are paid thousands to push products to their vast audiences, and it’s no surprise that many of these people use sexualised images in order to do this.

As humans, we can’t help but find imagery of a sexual nature intriguing. Advertisers know this very well and take advantage of this to push products our way. Even if the product has absolutely nothing to do with the images in the advert, like the Carls Jr advert with Paris Hilton (above). Burgers and semi naked C list celebrities have absolutely no correlation, but it was made like that for a reason — sex sells. In the case of social media, advertisers pay very high-profile celebrities to endorse gimmicky useless products like diet pills and waist trainers.

If the celebrity poses in a sexual way showing off their bodies, supposedly achieved by the use of said product, then even better! Our eyes are more drawn to sexual or suggestive images and audiences are more likely to buy the product than if they were being shown in a dull or mundane way. Especially if the celebrity’s bodies are attractive and desirable as impressionable women will want to buy the product. The proof is in the pudding after all!

Ultimately, sex is everywhere. On adverts, billboards, magazines and social media galore. It definitely shows no signs of going anywhere even though it usually is unnecessary and inappropriate. After all, if your product is really as good as you claim, you won’t need a semi naked woman plastered all over your ad to make it sell. That’s just the easy way out.