The next day, her Twitter account was permanently deleted—right before she was supposed to teach a social media seminar. “I lost all my content and my entire business,” she says.

To Kush, the only possible explanation is that someone (likely the catfisher) reported her for a non-nude but suggestive photo in her header. “I was the most vanilla person. I never pushed the limits of what was allowed,” Kush said. “But it’s a big fat terms-of-service gray area.”

While some sex-work directory sites do still exist online, the 2014 federal takedown of popular web hub RedBook hastened a shift that was already in the offing: sex workers taking their marketing into their own hands via social media. “Sex workers have to be hyper, hyper social-media-literate,” says PJ Sage, a cam model and sex work researcher. “At least 50 percent of your time is spent promoting and marketing.” All of which means that a sex worker’s social-media account doesn’t look that different than the average millennial’s: posing open-armed on the Great Wall of China, sipping Bellinis on balconies, pouting in bikinis.

But as social media has become more popular than ever for sex work—which encompasses everything from paid nude photos to webcam modeling to high-end escort services—all of it is strictly against platforms’ rules regarding sexual content, which are loosely based on United States prostitution law. And, like Kush, workers’ accounts are often shut down without warning or explanation, even when their content never ventures into explicit territory. So they’re feeling more than a little betrayed by the platforms they feel they helped create. 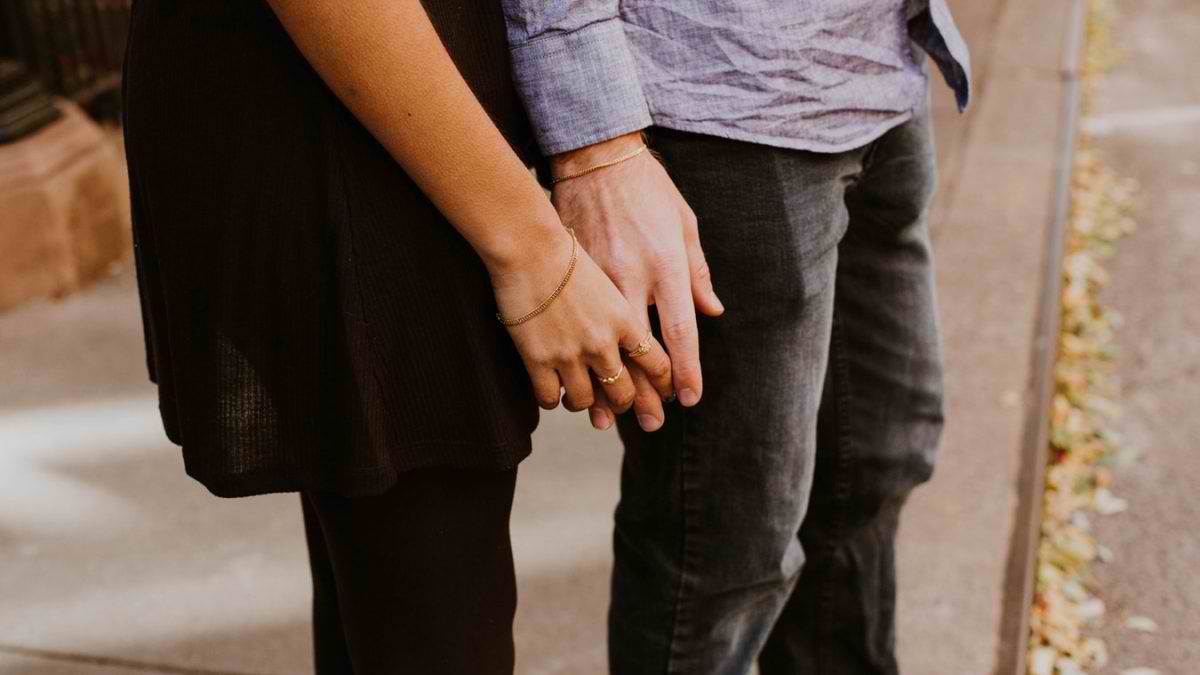 And Twitter, with its, oh, let’s call it “inconsistent” approach to policy enforcement, is a bit of a Wild West. It’s easier to get away with nude photos, but the cost of doing business is often high—as Kush can attest. After her account was deleted, she made another; it was shadowbanned. When she made a third, it was once again replicated by catfishing copycats. “The moment you get suspended, that gets the attention of people that want to imitate you and be malicious about it,” Kush says. “Someone messaged me confessing he’d been talking to a fake account for three weeks.” It became so bad for business that Kush—like many sex workers nowadays—moved to Instagram.

If you’re an aspiring high-end escort like Estelle Lucas, Instagram is the only place to connect with the most coveted of clients: wealthy men of Silicon Valley and Wall Street. Lucas, who bills herself as “the premier escort in Melbourne,” has a few thousand followers and a quirky vibe. She frequently posts ribald memes alongside her lingerie shots—“Come for the boobs, stay for the cat videos,” says her bio—most with her face either turned away from the camera or blurred out.

“I’m actually surprised my account hasn’t been taken down,” Lucas says. “Every now and then I log in and I have a notification that my account has breached Community Guidelines and a photo has been removed, but I have absolutely no idea which photo it is or what the breach was. Perhaps a slither of a nipple? Shield your eyes!”

‘Every now and then I log in and I have a notification that my account has breached Community Guidelines and a photo has been removed, but I have absolutely no idea which photo it is or what the breach was.’ -Estelle Lucas, escort

Not that Instagram is the promised land. According to Sage, the platform’s “pretty explicit antagonism” toward sex workers means that an account can be suspended at any time. “You have to treat your Instagram account like one of those burner phones,” he says. “A lot of people always have a few backup accounts with some content posted. On the other hand, you go where the audience is.”

The needle-threading at issue here is that marketing yourself necessitates not only posting photos of yourself to attract new clients and keep old ones engaged, but also cracking jokes, connecting with and amplifying other sex workers, and developing relationships with lingerie makers and photographers—all without explicitly acknowledging that you’re a sex worker, which (along with photos of genitalia) is almost sure to get you a suspension at the very least. Many workers use their profiles to link back to more explicit personal websites, but that’s a risky move as well, even if your business is legal in your home country. “I think they’re deleting us for who we are and not what we post,” Kush says. 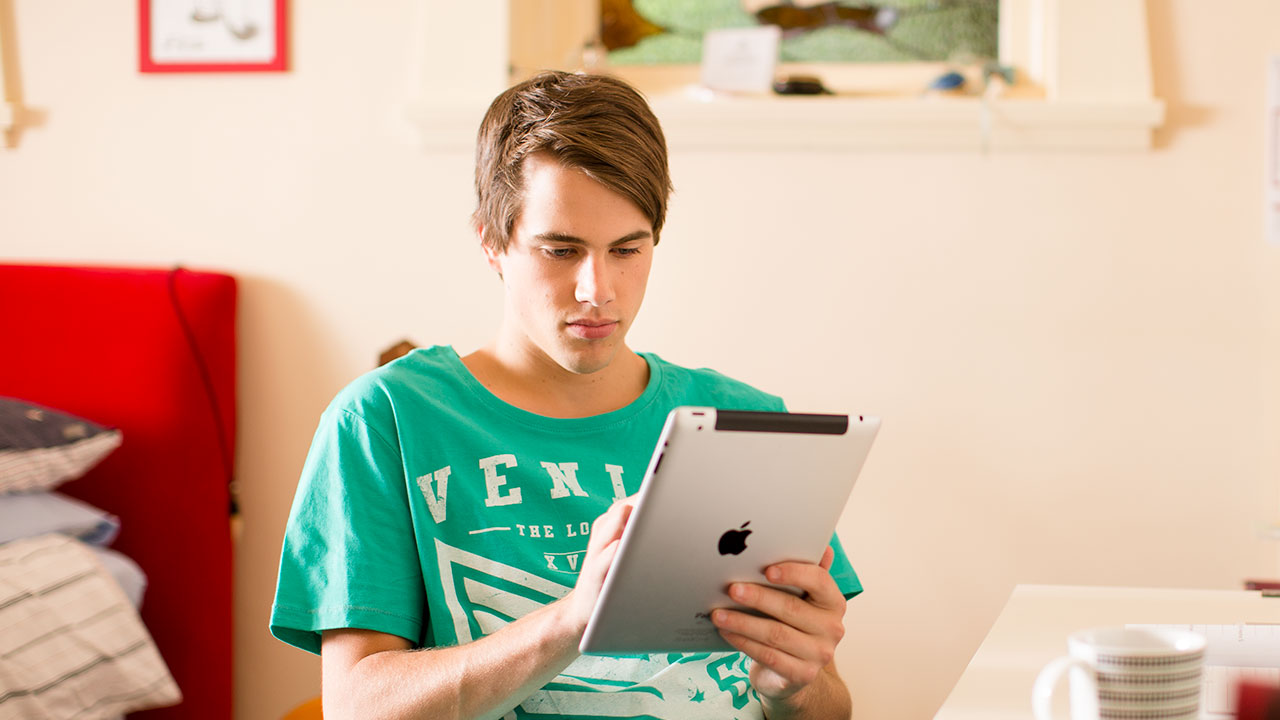 But if social media platforms like Instagram are so hostile, why do sex workers like Lucas, Sage, and Kush do business there? Partly to find the largest audience, and partially because it beats the traditional method: meeting clients IRL. Sociologist Angela Jones has identified five “affordances” the internet gives sex workers—and chief among them is “reduced risk of bodily harm.” Sex workers often face extreme bodily risk, and the internet provides life-saving distance.

“When I’m on the internet, there’s a lot of space and room to think and I don’t feel pressured to make a decision before I’m ready,” Lucas says. It also allows her to keep clients in their place: “Sometimes my clients talk to me via social media but I keep it courteous and curt, otherwise I feel like it’s free labour on my part.” (WIRED reached out to numerous people who had commented on sex workers’ Instagram accounts, but received either silence or denials in return.)

Still, social media comes with its own set of dangers—all of which force sex workers to become ever more tech-savvy. There are the obvious ones like doxxing and dealing with undercover law enforcement. But because sex workers aren’t exactly the users social media companies have in mind, unexpected tech updates can inadvertently put them at risk. Snapchat’s Snap Map outed the locations of many a sex worker, a far darker version of the drama it created for relationship infidelities or teenagers sneaking out at night.

And then there are other privacy concerns. Kush was forced to shut down her third Instagram model account because, despite having all privacy settings cranked up to the maximum, Facebook kept linking it to her personal Facebook account—which uses her real name and is what she calls “my last personal saving grace.” One day after she woke up, she fired up Instagram and saw that the app had suggested her own mother as someone to follow. “I disabled that account with one click,” she says. (After combing through security forums, Kush fixed the problem by deleting the Facebook app from her phone and only using it on browsers.)

So what happens now? Prostitution, as the adage goes, is the oldest profession in the world. It’s certainly not going anywhere, and it’s unlikely to leave the internet unless people suddenly stop living their lives more online than off. Hunting down individual accounts makes little sense, especially since sex workers are such a savvy bunch: According to Sage, they gravitated to livestreamed content about five years before Instagram stories and Facebook Lives became the norm.

Their security measures and algorithm manipulations are equally sophisticated—and if you ask them, that’s because they helped build the platforms that are now so keen to jettison them. “They’re trying to change the rules. Twitter allows nudity, but I didn’t add a ‘sensitive content’ filter, they did,” Kush says. “Patreon is another one. They used sex workers to create their following and now we’re no longer to post pornographic content. Vine allowed nudity at first, but no longer after it became a really popular platform.”

From a startup’s perspective, the logic makes sense: Sex drives massive engagement numbers, but once a platform scales to a certain level, it seeks to rid itself of anything that can be considered unseemly. Social media companies are trying to transcend their reliance on sex work in the same way sex workers are trying to parlay their social-media followings into a more conventional form of celebrity.

Of course, none of this makes sex work any more legal in the United States—and besides, better measures would be needed to firewall explicit sexual content from the eyes of minors. But even with those possibilities, the internet’s inclusivity is unlikely to extend to sex workers, despite their numbers. “In a room full of 100, more than one person has done sex work,” Sage says. “But whether [platforms] care or not depends on how they decide to monetize.”

Facebook’s unlikely to be able to sell many high-profile ads against the image of an Australian escort. “Despite their ostensible libertarian ideas,” Sage says. “They’ll make a profit-based decision.” Which leaves sex workers in a permanent digital limbo: not quite acceptable enough to embrace, and too difficult and useful to wholly remove.

Sex in the Digital Age