We’re all familiar with the notion that “sex sells” and we only have to flick through a few pages of glossy magazines to see this notion in action. As individuals, we can be guilty of using our sultriest shots for our Twitter account or for our Facebook photos. It’s apparent that most of us aren’t batting an eyelid at how we’re choosing to present ourselves online.

Yet, even though we’ve become somewhat desensitised to provocative campaigns, there’s still a line that we seem to draw in society. News swept around the social media sphere recently that preppy clothing brand Jack Wills has been forced to pull part of its spring catalogue by the Advertising Standards Authority for “offensive” nudity as the images went “beyond what could be described as fun or flirtatious”. Jack Wills is no stranger to causing controversy though, and as a brand that sells itself as a fun and flirty clothing brand for student types, we’re used to these sorts of tactics.

However, one sector we don’t usually associate with these types of messages is the charity sector (PETA aside) and we don’t expect this sector to play in the seedy underbelly of the Internet – that of sex, slavery and mail order brides. But, that’s exactly the path that The Girl Store has recently gone down.

The Girl Store e-commerce site – which sells itself as the first e-commerce site to help prevent Indian girls from being forced into marriages or sold into sex slavery opens a video that teases the following message over a smiling, young girl: 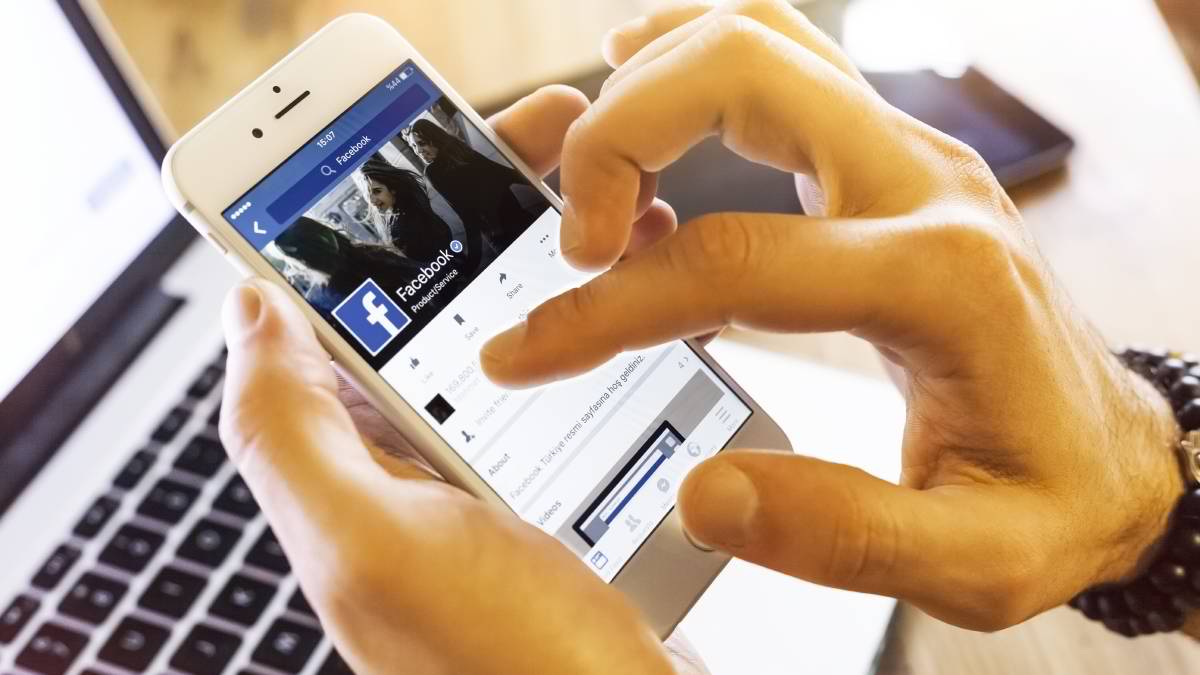 Experience the sensation of buying a girl… Her life back

At first the video plays on the notion that girls are being “sold” for sinister reasons, but the video cleverly goes on to say you’re buying her life back by buying supplies that will send the girl to school, thus giving her a chance of a future free from being sold if her family cannot support her. The site is supported by a Facebook page, though not much has been done with it.

Social good is an area of social media that is slowly taking off, though hasn’t been as utilised as effectively as commercial brands have developed their social media usage. The example of Jack Wills’ latest endeavour and how rapidly it was discussed on Twitter shows that a controversial campaign can make a splash and will get people talking, which would hopefully equate to people buying more Jack Wills clothing. In the case of The Girl Store, it would get people to, hopefully, donate.

What’s interesting to note though is that whereas people were discussing the ASA’s ruling on Jack Wills, there was no mention of Jack Wills putting forward their side on their social networking channels. Jack Wills’ use of Twitter and Facebook is very tongue in cheek as it is, with swear words and mentions of half-naked girls in their Twitter feed – a clever tweet or post from them could have really helped to drive sales from this incident without them seeing deferential to the ASA’s ruling. They already push their fun and flirty brand values with how they use social media, it seems a wasted opportunity that they didn’t turn around this ruling to drive these brand values and, in turn, sales further.

If shock tactics are going to be used by charities or corporate companies to gain our attention then these tactics need to be backed up with effective social media campaigning. It’s essential to have the right people seed this controversy into the appropriate channels so it’s the consumers and not just those in the industry who talk about their endeavours. It’s not just a matter of simply being controversial any more, it’s about building up the conversation around it.